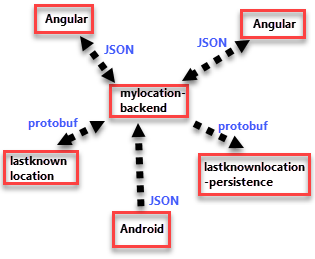 August 18, 2019
When talking about microservices architecture, most people think of a network of stateless services which communicate through HTTP (one may call it RESTful or not, depending on how much of a nitpicker one is). But there is another way, which may be more suitable depending on the use case at hand. I am talking about event-driven microservices, where in addition to the classic request-response pattern, services publish messages which represent events (facts) and subscribe to topics (or queues depending on the terminology used) to receive events/messages. To fully understand and embrace this new software design paradigm is not straight-forward but it is totally worth it (at least looking into it). There are several interconnected concepts which need to be explored in order to discover the advantages of event-driven design and the evolutionary path which led to it, for example: Log (including log-structured storage engine and write-ahead log) Materialized View Event Sourcing C o
2 comments
Read more