You can finally DISLIKE a tweet (and make it count)

October 13, 2017
(If you don't feel like reading you can watch this video instead)

How many times have you wished there was a "dislike" button in Twitter? (and probably also in any other social network, but I will focus on Twitter in this post).

And I am not referring to this dislike button which is not what you want, since it is just a way to tell Twitter (and no one else) that you would not like to see similar tweets on your feed in the future.

So until Twitter decides to add this highly demanded feature (i.e., a real dislike button), I have come up with a way to dislike a tweet and make it count, so you can share your dislikeness with everybody and your dislikes can be aggregated with other Twitter users' dislikes.

All you need to do in order to dislike a tweet is to use the hashtag #dislike or just #dl for short, when replying to the tweet which you dislike. That's it, so simple!

For example, this is the image of a tweet which has two dislikes: 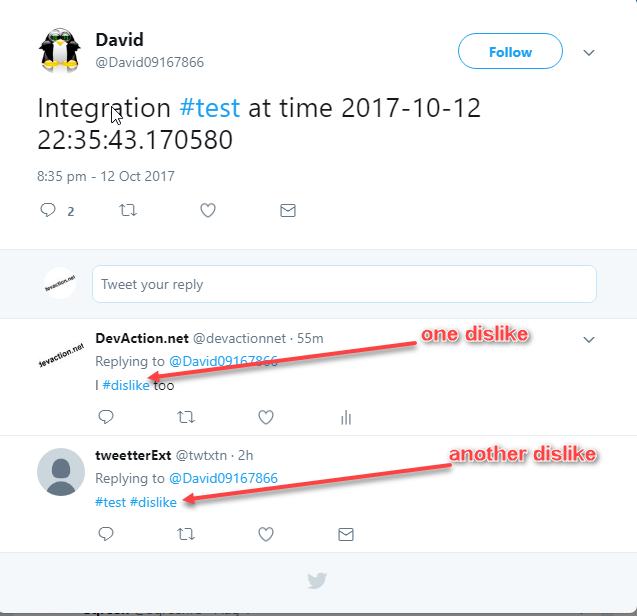 But it would be very annoying if you had to manually go through all the "#dislike" or "#dl" hashtags replied to a tweet in order to know how many people dislikes it and who they are, so this is where my small and simple dislike.devaction.net web app comes into play.

First, you need to obtain the URL of the tweet by clicking on the "Copy link to tweet" button: 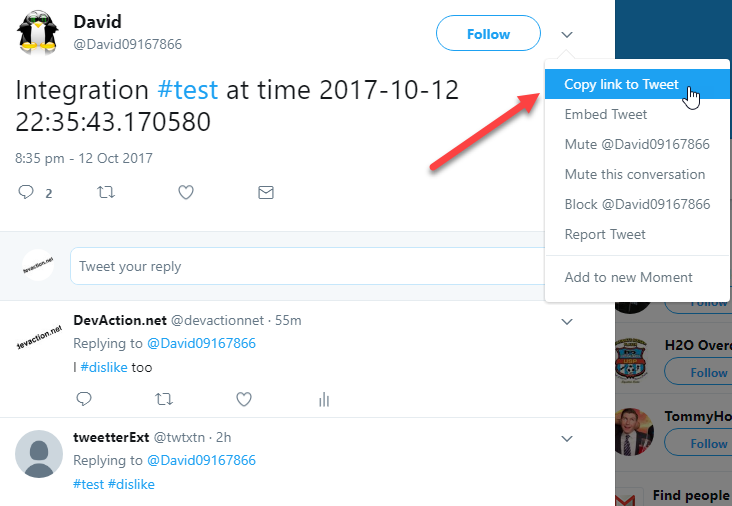 Then, you open dislike.devaction.net on a new tab in your browser. If it is the first time you visit it, it will ask you to open a link in order to obtain an authorization PIN from Twitter, do not worry, it is totally safe: 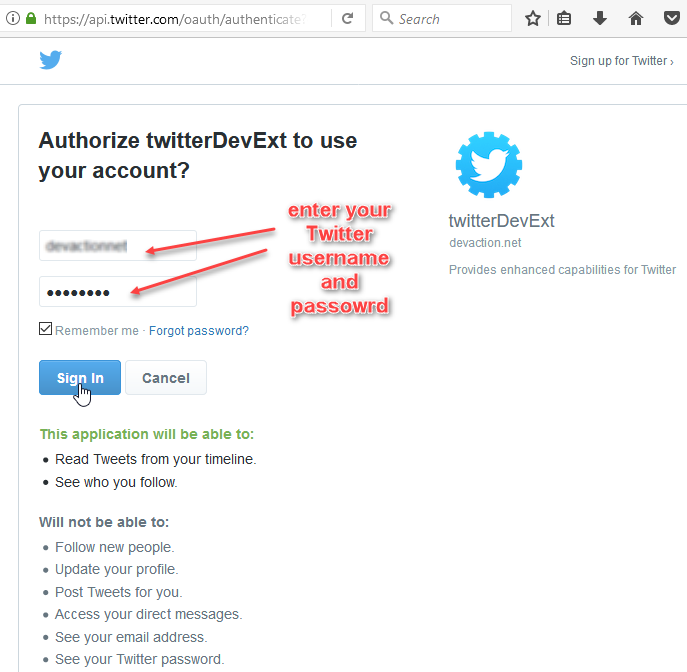 https://twitter.com/David09167866/status/918681629605863424
Please note that we just need this in order to obtain a PIN to be able to look for dislikes in Twitter, it will not authorize the app to post tweets on your behalf and it will not even read your tweets.

Then Twitter will show you a PIN, please copy that PIN (please note that 6115815 is just an example, you will get a different PIN): 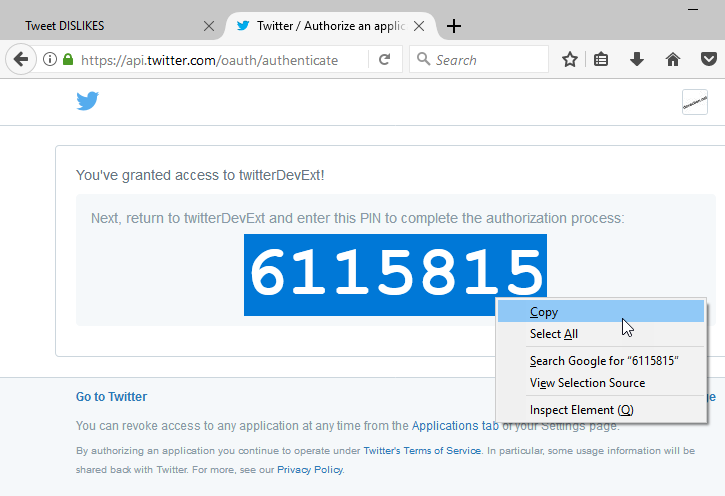 Then return to the previous tab were you have dislike.devaction.net open, paste the PIN and click "Submit":

In the next page, you will be able to paste the Tweet URL/link which you copied to your clipboard on the first step and then click "Show dislikes": 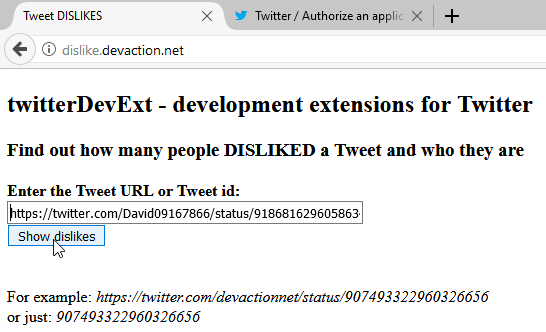 Finally, you will get the number of Twitter users which disliked the tweet (just two in this example), and also who they are! 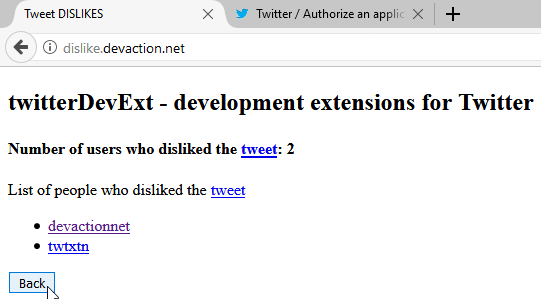